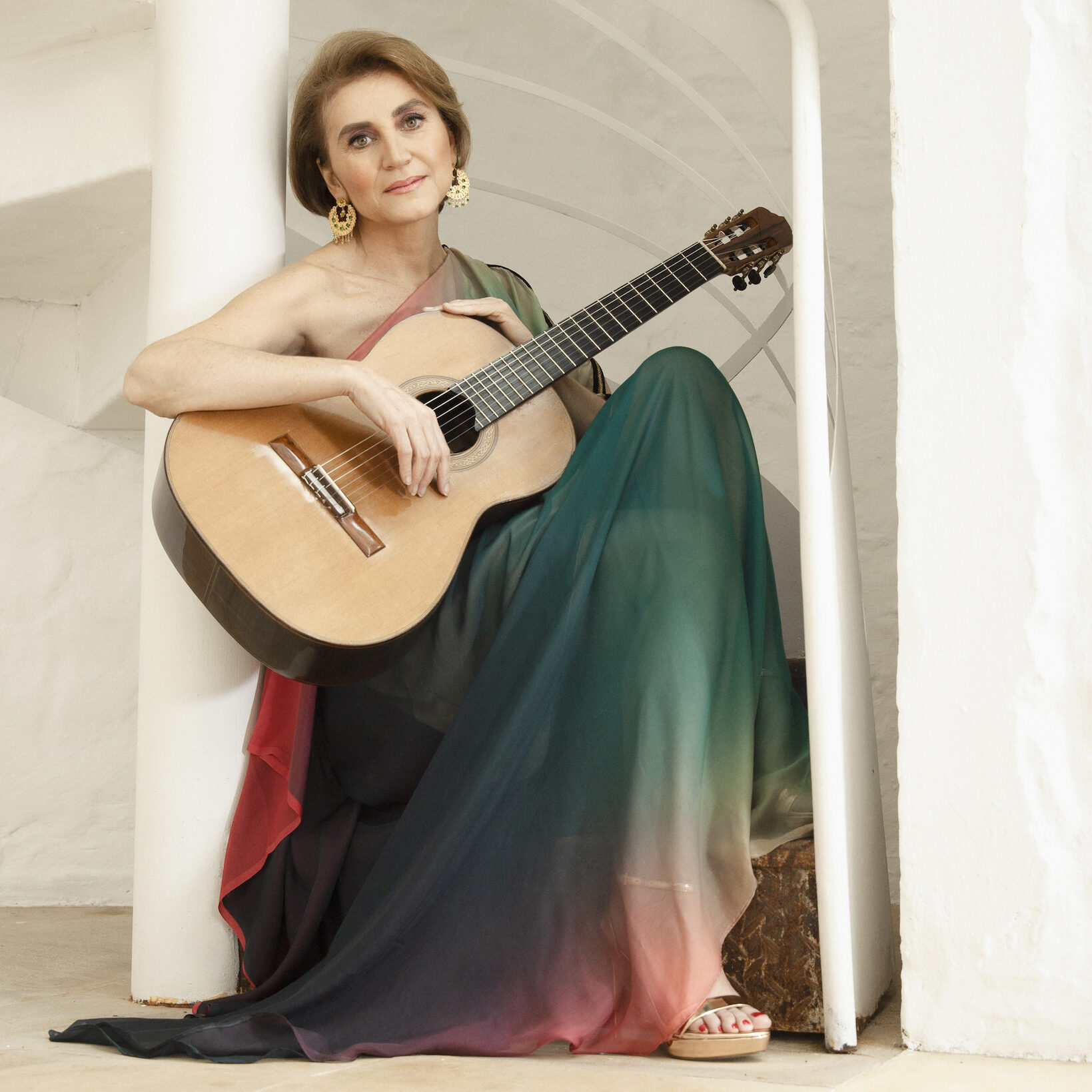 BCGS Live Events are back!

Join us on November 13, 2021, where we present the incomparable Berta Rojas at the First Lutheran Church in Boston, with an opening performance by Thatcher Harrison.

Our COVID safety guidelines will be in effect at this performance.

Berta Rojas ranks among today’s foremost classical guitarists. She has been praised as “…guitarist extraordinaire…” by the Washington Post, and by Classical Guitar Magazine as “… ambassador of the classical guitar.”

Berta’s acknowledged warmth and musicality have earned her the admiration of audiences at major venues worldwide. Hailing from Paraguay, Berta’s performances of the music of Agustin Barrios are so compelling, that she was invited by John Williams to perform at the London Globe Theater in 2018.

Berta takes her audience on a colorful journey of sound, embracing new works by composers in diverse genres. The journey is echoed in recordings such as Cielo Abierto (2006) and Terruño (2009), as well as in the duo with Carlos Barbosa-Lima on Alma y Corazón (2007) and the celebrated, Intimate Barrios (2008), featuring works by the great Paraguayan composer and guitarist. On her recording, Felicidade (2017), she pays tribute to Brazilian music, with guest artists including Gilberto Gil, Toquinho and Ivan Lins.

Berta Rojas has been ranked among the most influential women in the Hispanic world (EFE and EsGlobal 2014; 2017). She has been named a Fellow of the Americas by the US Kennedy Center for the Performing Arts for her artistic excellence, and in her country was honored with the designation of Illustrious Ambassador of Musical Arts as well as with the National Order of Merit of the Comuneros in 2015. In 2017, in recognition of her outstanding contribution to culture, she received both the National Order of Merit Don José Falcón and the Carlos Colombino Award. She was awarded an Honorary Doctorate degree by the Universidad Americana and the Universidad Autónoma de Encarnación, both in 2016, and by the Universidad Nacional de Asunción in 2019.

Read more about Berta at bertarojas.com. 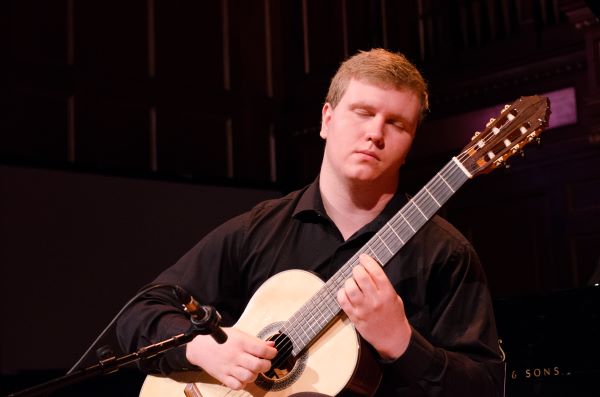