Introducing our "Meet the Artist" Series

This year, we are delighted to bring you our Meet the Artist series, where we'll bring you into the homes of world-class artists for live performances, candid discussions, and audience-driven Q&A sessions.

Jason Vieaux, “among the elite of today's classical guitarists” (Gramophone), is the guitarist that goes beyond the classical. In the ten years since his last BCGS performance, Jason has been hard at work touring the world and adding to his extensive discography. His album Play received the 2015 Grammy Award for Best Classical Instrumental Solo, and we can't wait to see what he has in store for us this year.

Join us to celebrate Frank Wallace with concerts, a masterclass, and competition. 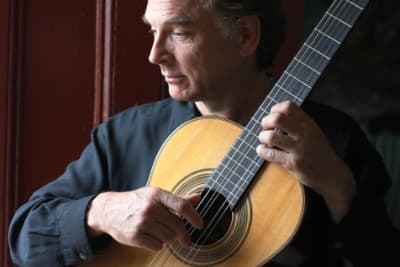 Buy and sell an instrument or a guitar-related service. 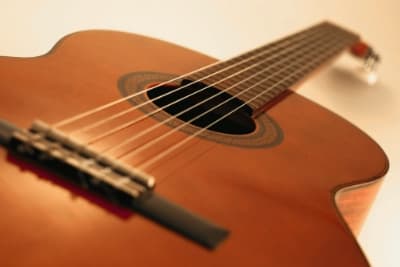 Articles written by BCGS members for the greater guitar community. 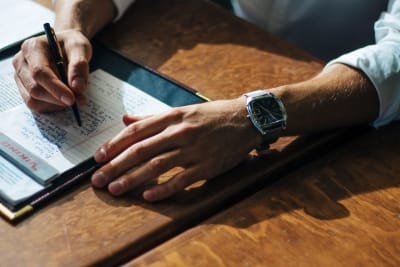 Support the BCGS by becoming a member or making a tax-deductable donation. 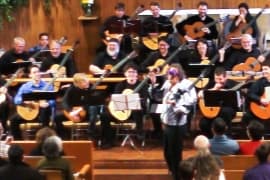