A Tribute to Frank Wallace and his Music 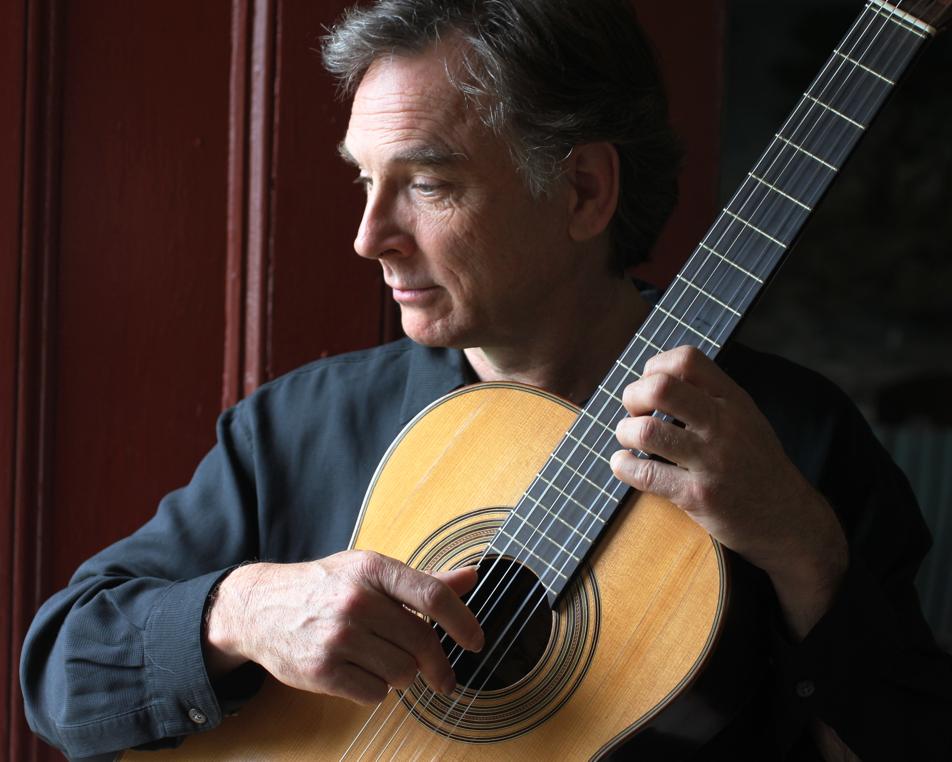 This very special concert will weave the magical spells of the eclectic music of Frank Wallace. Composer, guitarist, vihuelist, lutenist, baritone, director, teacher; one of the most prolific guitarist/composers of our time, Frank Wallace’s works have been called “contemporary musical emancipation” by New Music USA.

Join us for this evening as we create positive energy from a half-century of creativity by our friend and former BCGS Director, who has stage four cancer. Proceeds from this concert will go toward Frank’s Dance with Cancer GoFundMe campaign.

All works composed by Frank Wallace.

Gryphon for Violin and Guitar

Shadow of the Sun (from Suite Hart)