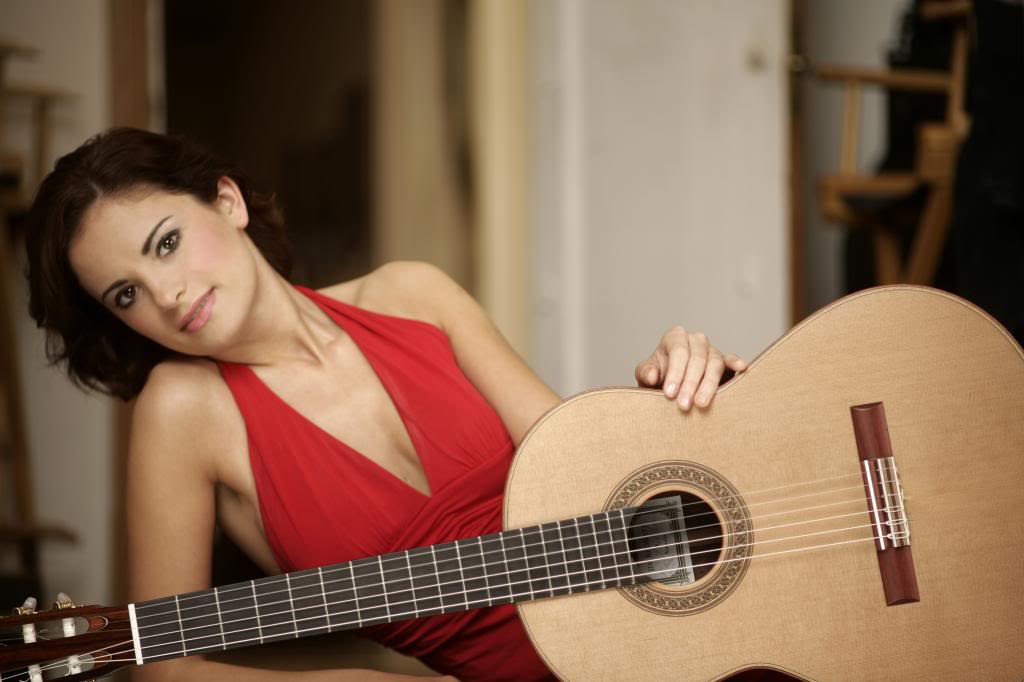 Ms. Vidovic has won an impressive number of prizes and international competitions including first prizes in the Albert Augustine International Competition in Bath, England, the Fernando Sor competition in Rome, Italy and the Francisco Tarrega competition in Benicasim, Spain. Ana Vidovic comes from the small town of Karlovac near Zagreb, Croatia, and started playing guitar at the age of 5, and by 7 had given her first public performance. At the age of 11 she was performing internationally, and at 13 became the youngest student to attend the prestigious National Musical Academy in Zagreb where she studied with Professor Istvan Romer. Ana’s reputation in Europe led to an invitation to study with Manuel Barrueco at the Peabody Conservatory where she graduated in 2005.