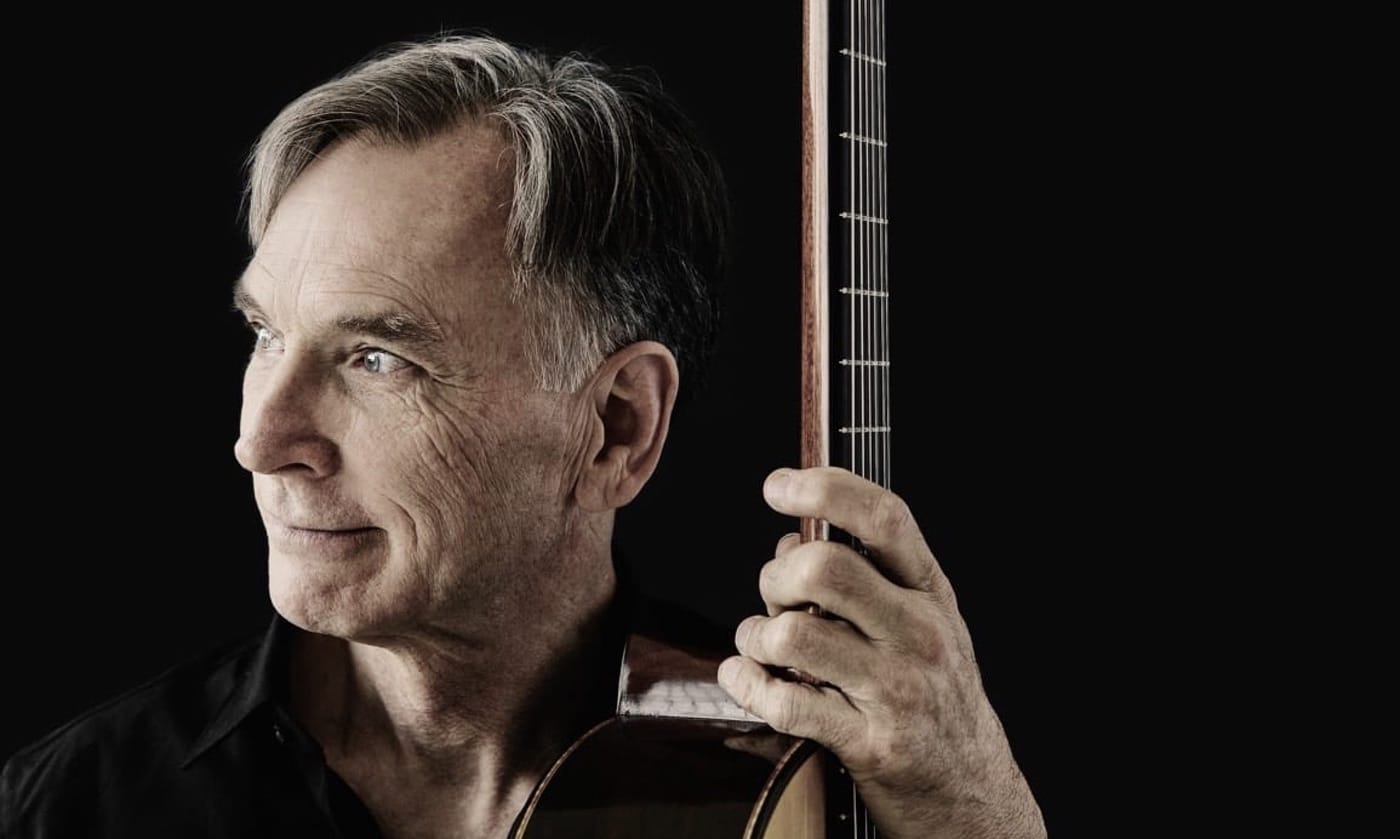 The Boston Classical Guitar Society fondly remembers Frank Wallace, who died of ocular melanoma on June 2nd, 2020, at age 67. Frank was a true giant of the New England guitar scene; his compositions, performances, and passionate support of our instrument leave a lasting legacy for our community.

To engage young, emerging guitarists with Frank’s compositions and musical legacy, the Boston Classical Guitar Society is pleased to announce The Frank A. Wallace Memorial Scholarship Fund. With this initiative, the BCGS plans to award a yearly scholarship to a New England-based guitar student between the ages of 16 and 22 to continue their musical studies and make a positive impact with the guitar. Scholarship applicants should demonstrate an affinity for the standard repertoire and embrace the spirit of the scholarship by playing a piece composed in the 21st century and a selection written by Frank Wallace.

To make the Wallace Memorial Scholarship a reality, we need your help.

There are three ways in which you can make a tax-deductible contribution to the Wallace Memorial Scholarship fund:

You can quickly and easily donate any amount using your credit card.

NOTE: On the donation page, you can select any of the predefined amounts, OR type any amount you wish to donate in the box labeled $0.00.

You can mail a check made out to The Boston Classical Guitar Society directly to our society treasurer to the following address:

Make sure to write Frank Wallace Scholarship Fund in the memo.

If you prefer, you may directly contact any BCGS Board Member to arrange a donation.

All of the proceeds from your donations will go directly to the scholarship fund. Our goal is to grow the fund to allow for an annual scholarship award. Thank you for your support of the next generation of young guitarists and their exploration of Frank Wallace’s invaluable legacy!

In 2007, in addition to his busy schedule of composing, teaching, performing, and recording, Frank served as the artistic director of the Boston Classical Guitar Society. Over the next two seasons, he infused the BCGS with the same dedication, creativity, and energy that are evident in his artistic endeavors. Consequently, our society truly entered the 21st century. Frank redesigned the website and strengthened our online communication methods. He created Festival 21, a new music-oriented event that also laid the groundwork for the BCGS’s commitment to commissioning new works as part of our guitar ensembles festival. During his time as director, our concert series began to expand its reach. Frank consistently introduced fascinating and compelling performers to Boston audiences.  Our organization recognizes Frank’s lifelong dedication to the guitar, to new music, and to the New England guitar community.

With fond remembrance, and with the intention to create a lasting legacy in Frank’s honor,

We need your help to make the Wallace Memorial Scholarship a reality. Consider making a tax-deductable donation today.

Donate To The Fund